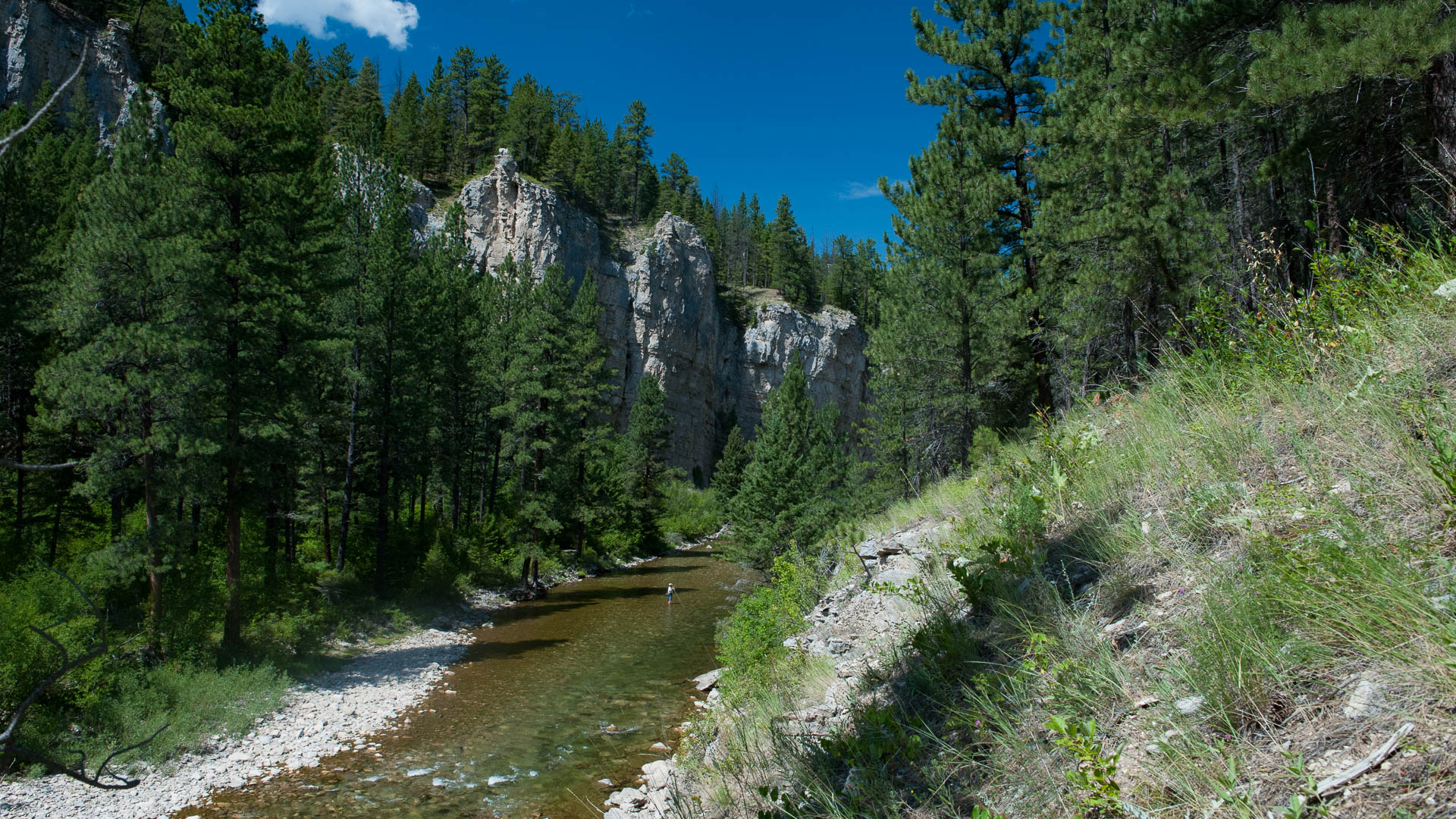 Many people tend to just fly into Bozeman and head elsewhere for adventures – Yellowstone, Jackson, Glacier; but what most don’t realize is that there is the possibility for endless Montana adventures right outside of downtown Bozeman.

The past few weeks we have seen runoff on the rivers in full force so I’ve been reluctantly forced to pursue some of my other non-fishing hobbies. Last week I had the opportunity to go mountain bike the Bangtail Divide trail in Bridger Canyon.

The Bangtail Divide trail was built in 2003 and has consistently been ranked as one of the top mountain bike trails in the state of Montana. The trail is ~26 miles with 75% of it being singletrack. It climbs 3,611’ with -3,309’ of downhill having grades varying from 5% on the low end to 25% on the upper end. On the top of the divide you are awarded with some of the best views around the valley, covering the Bridgers, Crazies, Absarokas, Beartooths, Gallatins, Madisons and the Tobacco Roots. During the summer months there are usually quite a bit of wildflowers up on top as well that add to the overall beauty. The best part about this trail? It is a mere 25 minutes outside of downtown Bozeman. 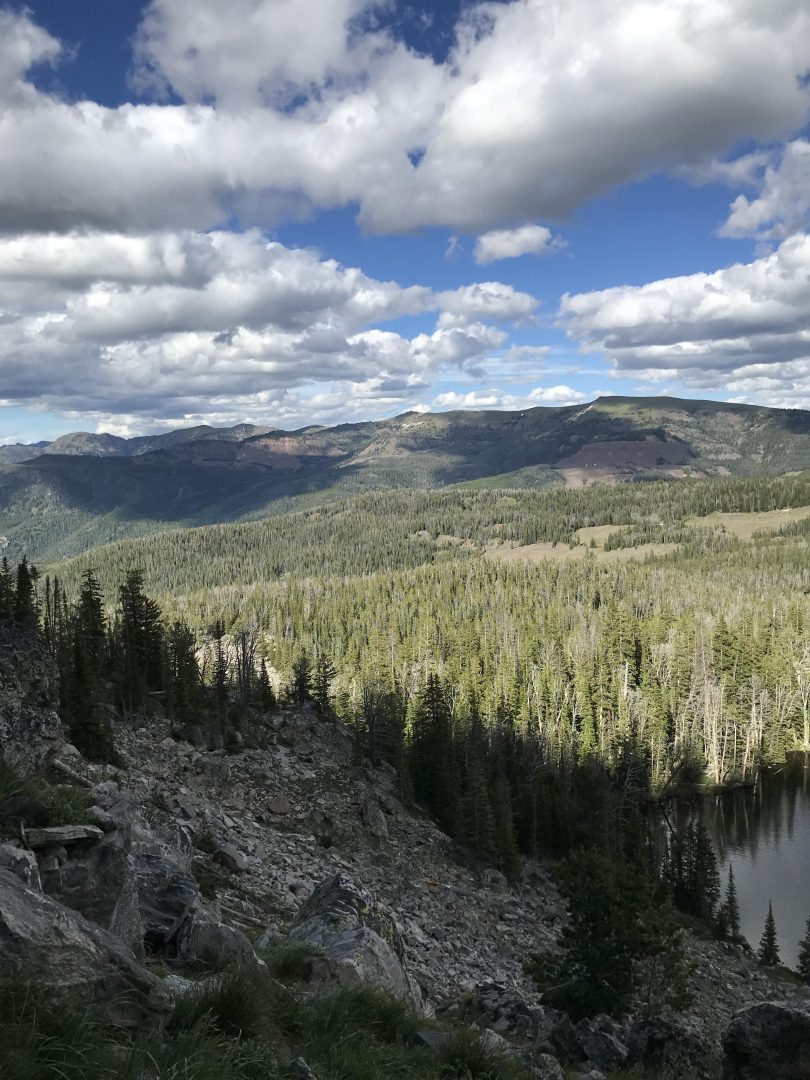 In close proximity to Bangtail is Baldy Mountain; this is part of the ‘M’ trail, Bridger Ridge traverse and Sypes Canyon trail systems. Both the ‘M’ trailhead and the Sypes Canyon trailhead are about 15 minutes from downtown Bozeman and offer access up to Baldy. From the ‘M,’ the trail climbs about 4100’ to the summit in approximately 4.6 miles. In total it covers about 9.5 miles and 8200’. From the 1st false summit the views of the valley down below are absolutely stunning.

In addition to the ample hiking and outdoor activities in the Bridger range, there is easily just as much or more found within 45 minutes of Bozeman in areas such as Hyalite Canyon, Little Cottonwood Canyon and all throughout the Gallatin National Forrest headed down 191 to Big Sky. 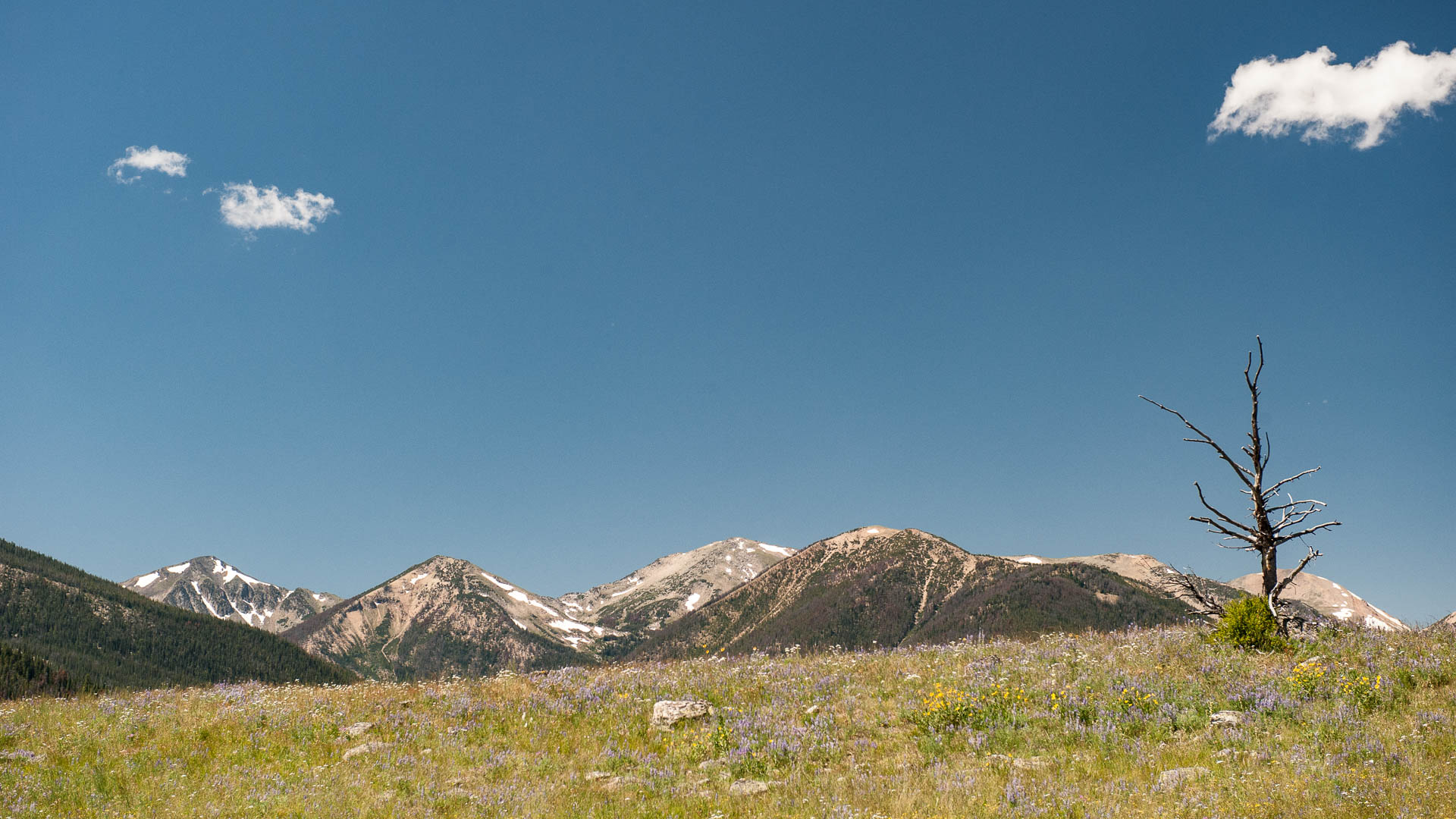 Next time you fly into Bozeman and have an afternoon to kill I would absolutely recommend grabbing lunch and checking out some of the wonderful local trails around town. If you are looking for an early start I would highly recommend a protein-heavy breakfast at the NOVA Cafe in Downtown Bozeman. It does not disappoint!