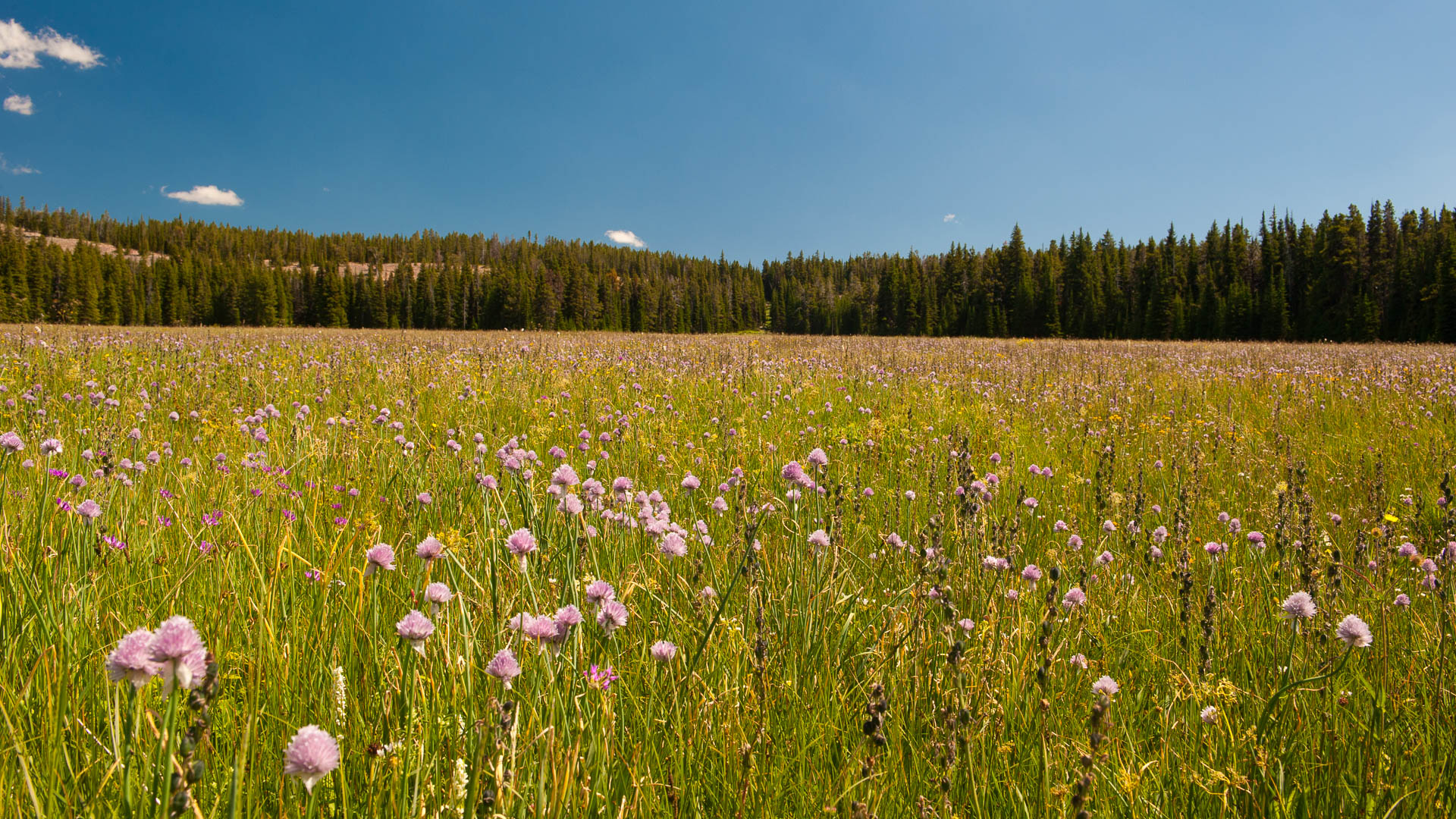 Anthony Bourdain will be missed

His remarks on Montana touch the soul. Never got to meet the man, but he did use Explore Rentals’ Suburbans for his episodes in Montana. Always one of my personal favorite personalities, he will be missed.

“You may be the most cynical, born and bred, citified lefty like me — instinctively skeptical of big concepts like “patriotism,” relatively foreign to hunting culture, unused to wide open spaces. But spend any length of time traveling around Montana, and you will understand what all that “purple mountain majesties” is all about. You’ll soon be wrapping yourself in the flag and yelling, “America, **** yeah!” with an absolute and non-ironic sincerity that will take you by surprise.

You will understand why and what people fought and died for — or at least perceived themselves to be fighting and dying for — either defending Native American hunting grounds against Custer or “defending America” against foreign aggressors. And you will be stunned, stunned and silenced by the breathtaking, magnificent beauty of Montana’s wide open spaces.

Even in Butte, a place as scarred, poisoned and denuded by rapacious capitalist excesses as a place could be, you will see things, beautiful, noble even — a testament to generations of hard work, innovation and the aspirations of generations of people from all over the world who traveled to Montana to tunnel deep into the earth in search of gold and then copper, a better life for themselves and their families.

Even the hard men, the copper barons who sent them down into the ground, you will find yourself begrudgingly admiring their determination, their outsized dreams, their unwavering belief in themselves and the earth’s ability to provide limitless wealth.

And when you look up at the night skies over Montana, it’s hard not to think that we can’t be alone on this rock, that there isn’t something else out there or up there, in charge of this whole crazy-ass enterprise.

Or at least, that’s what I was thinking, after a long day of pheasant hunting, perhaps a bit too much bourbon and Joe Rogan demonstrating an Imanari choke from omoplata (he damn near cranked my head off).

I flopped onto my back, stared up at the universe and thought, as I always do in Montana, “Damn! I had no idea the sky was so big!”

We show you a lot of beautiful spaces and very nice people in this episode, but its beating heart, and the principal reason I’ve always come to Montana, is Jim Harrison — poet, author and great American and a hero of mine and millions of others around the world.

Shortly after the filming of this episode, Jim passed away, only a few months after the death of his beloved wife of many years, Linda.

It is very likely that this is the last footage taken of him.

To the very end, he ate like a champion, smoked like a chimney, lusted (at least in his heart) after nearly every woman he saw, drank wine in quantities that would be considered injudicious in a man half his age, and most importantly, got up and wrote each and every day — brilliant, incisive, thrilling sentences and verses that will live forever.

He died, I am told, with pen in hand.

He was a hero to me, an inspiration, a man I was honored and grateful to have known and spent time with. And I am proud that we were able to capture his voice, his words, for you.

I leave you with a poem Jim wrote. We use it in the episode, but I want to reprint it here. It seems kind of perfect now that Jim’s finally slipped his chain.

The moon comes up.

The moon goes down.

This is to inform you

that I didn’t die young.

Age swept past me

but I caught up.

Spring has begun here and each day

brings new birds up from Mexico.

Yesterday I got a call from the outside

world but I said no in thunder.

I was a dog on a short chain

and now there’s no chain.”