The Vladimir Putin run unveiled by US ski resort

Vladimir Putin, the Russian president, has had a ski run named after him in the “Dictators” ski area of the Big Sky resort in Montana 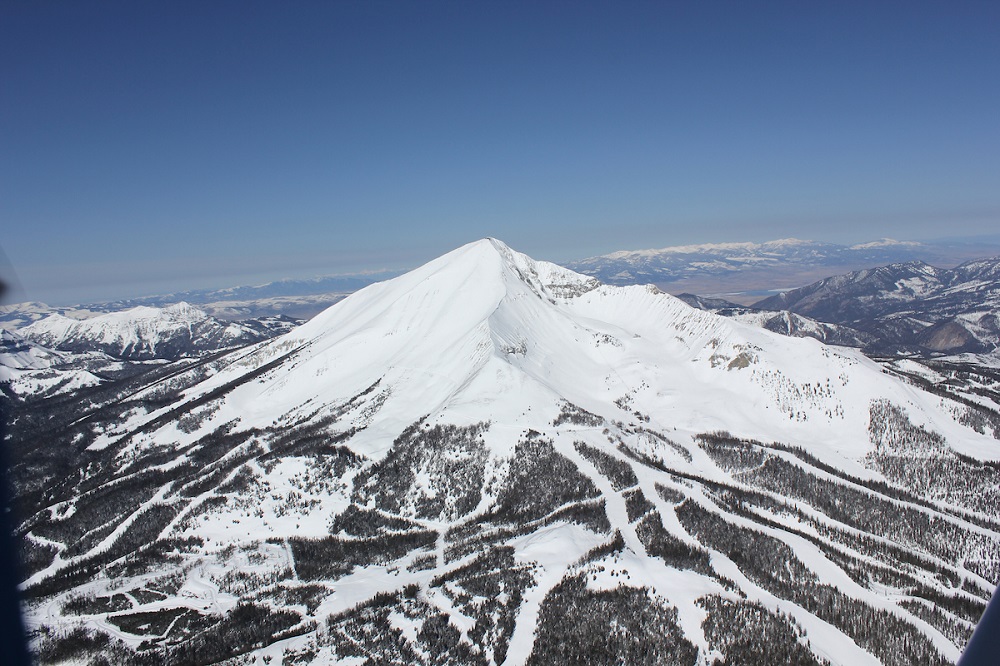 Putin joins the likes of Lenin and Castro in the Dictators ski area Photo: AFP

11:43AM GMT 27 Mar 2014
Vladimir Putin, the president of Russia, has had the dubious honour of having a new ski run named after him in the US resort of Big Sky. Dubious because the run, Putin, will join the Marx, the Lenin and the Castro pistes to form the area known as Dictators (clearly a loose application of the “dictator” label).

The Putin will be the new name of a run currently called the First Dictator, located off the top of the 3,400-metre Lone Peak.

The Dictators area is so named because the runs are technically challenging and very steep; determined local skiers christened them back when they had to hike up to them during the Cold War, before the construction of the Lone Peak Tram in 1995. In the resort’s words: “The area was so steep, the skiers who skied there had to be really bad dudes to ski those lines” – hence the Dictators moniker.